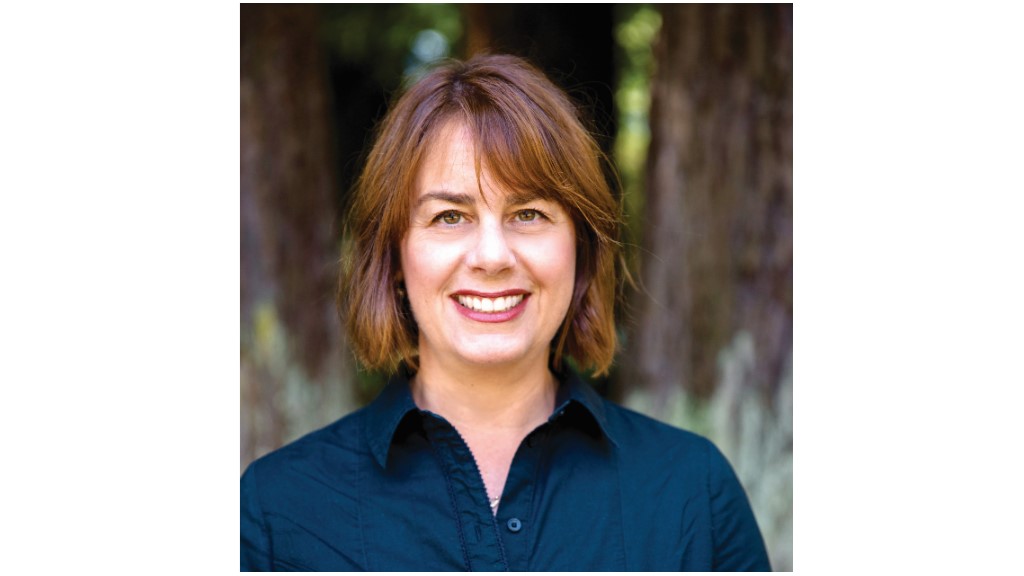 After being removed from many school schedules to make room for more instructional minutes, a “recess revival” is slowly growing. But many districts and states mandating elementary school recess focus primarily on its value to meet the American Academy of Pediatrics’ recommendation that kids get 60 minutes per day of physical activity, not as an opportunity for building valuable social and emotional developmental skills, says researcher Rebecca London, an assistant professor of sociology at the University of California, Santa Cruz. London, author of the new book, Rethinking Recess, spoke with ASBJ’s Michelle Healy about organizing recess so it can be more inclusive, engaging, and beneficial to all students.

What are some signs a recess program needs attention?

If you don’t have a line of kids sitting outside the principal’s office at the end of recess for disciplinary incidents, and children participate and feel happy and safe, then that’s great. But in a lot of schools that I’ve visited, that’s not the case. There are arguments, physical fighting, children report being bored, lack of equipment, and so forth.

Where do you begin to make the break more productive?

I argue for something called an organized recess. This approach has been studied extensively and has been shown to be effective at engaging students, improving school climate, building social and emotional skills, reducing behavioral incidents, and promoting a healthy lifestyle. Begin with figuring out what games and activities are important to the children and making sure each has its own space and equipment. Next, establish some common rules for the selected games. That’s an easy way to minimize conflict. Also, establish some protocols around conflict resolution. Rock-paper-scissors, for example, is a pretty easy way of resolving simple conflicts: who goes first; is the ball in or out. Some schools prefer a talk-it-out approach before going to an adult. Whatever character development or Positive Behavior Interventions and Supports approach to conflict resolution that a school has in place, bring it to the recess yard. 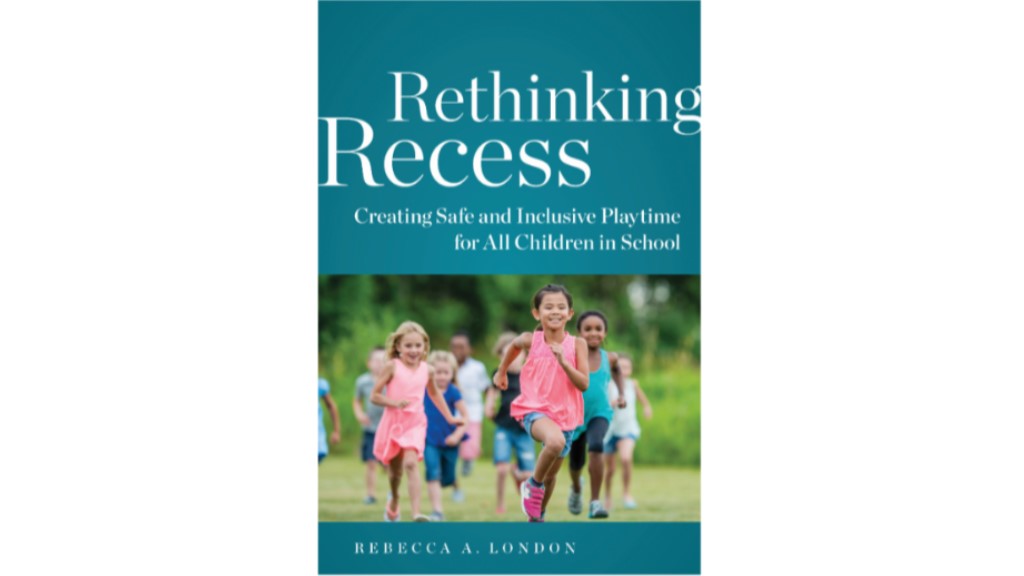 Professional development for recess monitors and empowering students are other keys to improving recess?

The adults who are out with kids during recess may have been told that their job is to make sure there’s no fighting and no running on the blacktop, not about their role in supporting a pro-social engagement with children and being a model for interacting with people. And I’ve been to schools and seen fourth- and fifth-grade students literally running the recess: checking out equipment, leading the games, setting up cones, gathering the equipment after the period. There are not that many leadership opportunities for students in elementary school, but this is an amazing way to offer that. With the right mix of kids, this also can be a real incentive to improve behavior.

Should recess be withheld for misbehavior?

There is no research at all that withholding recess is an evidence-based practice to either improve behavior or to finish schoolwork. Schools should use it as an incentive: Finish all the work, and we can have an extra recess. And the number of recess minutes should be in the bell schedule. If it’s not, it’s easy to omit.