Fort Worth's Ramos is the New Chair of Cube 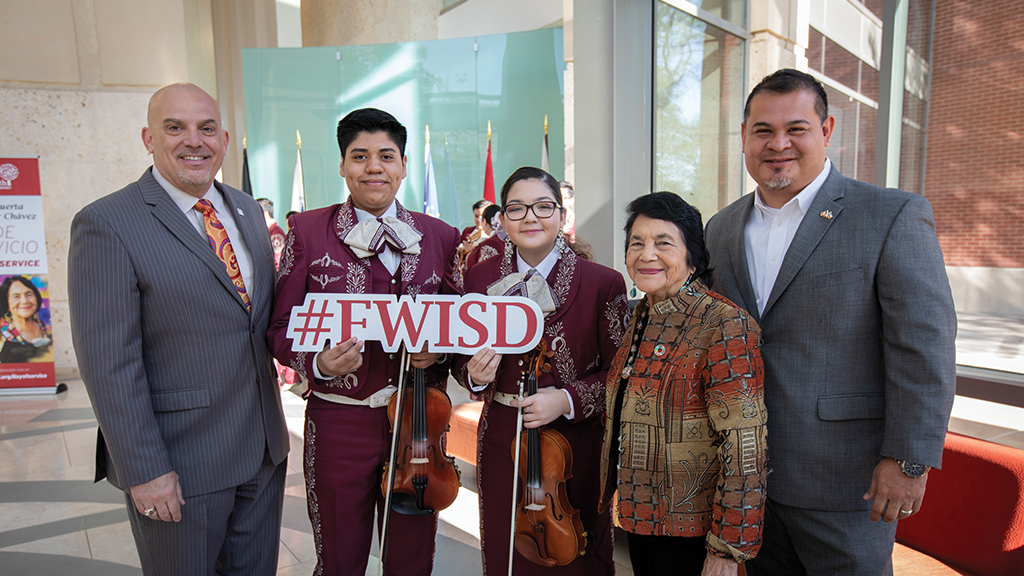 Jacinto “Cinto” Ramos Jr., the new chair of NSBA’s Council of Urban Boards of Education, can look to his own experience as a school board trustee in Fort Worth, Texas, for an example of the collaboration, courageous conversations, and commitment to equity with an expectation of excellence that’s at the center of CUBE’s mission.

Ramos knows well the hurdles that can face school boards as they work toward this goal. When he first ran for a trustee position in 2013, “it was because I was a very upset parent, upset juvenile probation officer, and upset youth minister,” Ramos recalls. “I wasn’t seeing the kinds of things that I would have liked to have seen from a district that was conscious and aware that the majority of its students were now children of color. I knew that we had to have some tough conversations.”

For more than 50 years, CUBE has created a space for education leaders to have the important conversations about ensuring equal access for historically disadvantaged children and helped board members develop the knowledge and skills necessary to serve, says Ramos, a member of the CUBE steering committee since 2016.

The committee is comprised of 16 school board members elected by representatives of the school districts participating in the CUBE program. The president and executive director of NSBA serve as ex officio members. Ramos is quick to acknowledge the work that the entire steering committee is doing, saying that “the strength that we have is in that collaboration.”

The importance of the work that CUBE undertakes is growing as the nation’s demographics shift and the challenges traditionally experienced by urban school districts are increasingly reflected in many rural and suburban school districts, he says. “In Fort Worth, our superintendent, Kent Paredes Scribner, is well known for saying that the demographics aren’t changing, they have changed. But it still comes down to how do we best serve a young person.”

CUBE remains focused on addressing issues related to “achievement gaps and opportunity gaps, and what (education consultant) Glenn Singleton refers to as the ‘belief gap,’” Ramos says. “It’s important to examine whether our school systems truly believe that all children have the capacity to learn,” no matter their race, gender, socioeconomic status, or English language proficiency. 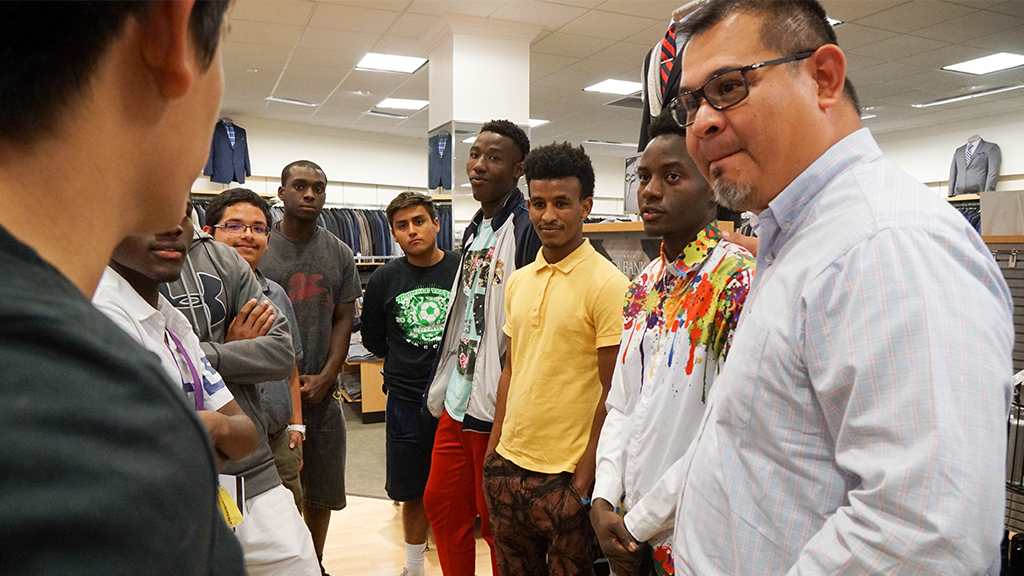 Currently, the council’s membership consists of nearly 100 urban school districts from across the nation. They are responsible for educating more than 7.5 million students in more than 12,000 schools.

In Ramos’ home district of Fort Worth, of approximately 86,000-students, 89 percent are students of color (63 percent Hispanic; 23 percent African American); 77 percent are economically disadvantaged; and 30 percent are enrolled in bilingual and English language learning programs.

The current board/superintendent governance team has embraced a “mindset that our students are an asset to be invested in and not problems to be solved,” Ramos says. “That’s been part of the journey that we’ve had.”

It’s a journey that’s building momentum and making gains, including the passage of a racial and ethnic equity policy in 2017; the turnaround of five persistently underperforming schools through a major investment of time, money, and top talent; selection as a CUBE School Board of Excellence in 2018; and a first-place recognition in NSBA’s 2019 Magna Awards for a slate of equity initiatives.

Equity was on the district’s mind this year when it became the first school district in Texas to establish an official holiday to celebrate the legacies of Latinx labor and civil rights leaders Dolores Huerta and the late César Chávez.

Students were given March 25 off but also were given the option to engage in a day of service to their community. More than 400 participated and had the opportunity to hear from Huerta, who spent 30 years advocating for laborers and co-founded the United Farm Workers Union.

“The narrative around urban school districts and children of color, and low socioeconomics, and whatever reason people may have historically used in Fort Worth to say why students weren’t achieving?” Ramos says. “It’s important to change. It’s on us to gauge the levels of effectiveness and do our best to adjust to the populations we’re trying to serve.”

In addition to his selection as CUBE chair, Ramos is also the president-elect of the Mexican American School Boards Association, a statewide association serving Texas school boards.

A husband and father of three sons (two in college and one a Fort Worth ISD student), Ramos describes himself as “super proud” of his roots and heritage, “being the son of a Mexican immigrant, a father who did not have the privilege and the opportunity to finish school, much less attend a university. The same with my mom.”

For over 50 years, CUBE has been sustaining the equity-focused work needed to meet those needs, Ramos says. Although its importance is more widely acknowledged and embraced by others today, “it’s always been a hot topic for us.”