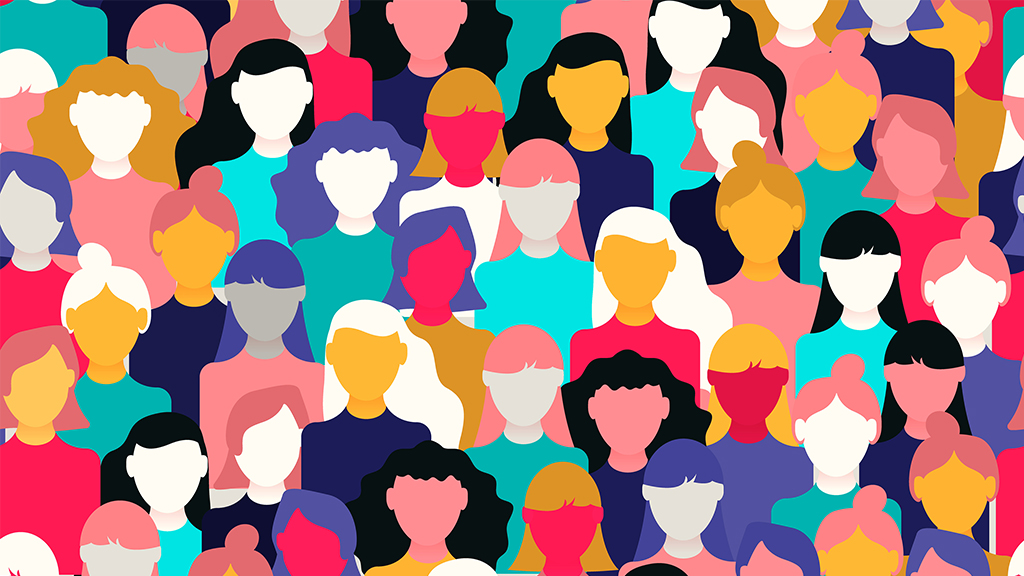 Across the country, school boards are facing controversies and questions about how their districts are teaching the topics of race and equity. The popular soundbite is that schools are teaching “critical race theory,” but the 40-year-old academic term has become a catch-all for programs that focus on equity, racism, and LGBTQ-inclusive practices.

These controversies, which erupted as schools focused on social justice in the wake of the 2020 murder of George Floyd, have overwhelmed leaders in a number of districts. And in the mind of scholars like Shayla Reese Griffin, the controversies point to the lack of training on the topics of race and equity.

In my August column, I focused on the work being done in the Washtenaw Intermediate School District, a regional service agency that serves the county where the University of Michigan is located. The district’s decade-long work on equity, inclusion, and social justice was boosted by the formation of the Justice Leaders Collaborative. This is a group of educators and nonprofit and church leaders who provide training statewide on bias, diversity, race, and the long-term effect of poverty on generations of students.

Griffin, one of the collaborative’s co-founders and author of the book Those Kids, Our Schools: Race and Reform in an American High School, says the lack of training teachers and educators is a key reason schools are “vulnerable to attack from those who seek to mandate the telling of lies.”

“I think educators as a whole, and I’ve worked with some amazing educators, are not being prepared to be leaders for equity, justice, and inclusion,” Griffin says. “I would argue that everyone needs more training because nobody got it in the first place. We don’t have the skill sets to do it. We just don’t.”

Griffin believes work around DEI (diversity, equity, and inclusion) is filled with assumptions. The first, she says, is caring about DEI is enough for teachers to develop “the knowledge and skill without doing more work.”

“There’s not a lot of professional incentive to get in there and do the dirty work,” she says. “Some districts mandate training, thinking if their teachers go to mandated training that things will change, but they have not been fully thoughtful about what it takes to live a life of equity and justice. DEI is the shiny penny of the moment, but we need to commit to doing this type of work forever, not just for the next few months or years. It needs to be systemic.”

Griffin says she doesn’t believe educators should be required to take part in diversity training, noting that mandating it “may be more harmful than it’s worth.” She notes that everyone “sees inequality,” but many do not have the skills to understand and ultimately address it systemically.

The Justice Leaders Collaborative works with educators to analyze and rebuild systems using an Education Justice and Assessment Transformation Tool. The first question asked is, “Who do we serve, and what do they need?” The goal of the training is to help educators understand what “race” and “racism” mean, develop an understanding of how our country was shaped and why social inequities by race persist, and build skills for developing meaningful relationships across races while interrupting bias and discrimination.

“We try to do this work in cohorts and help educators develop relationships because this is ongoing work,” Griffin says. “We need to understand where educators are coming from because some will say we are asking them to do something in their work that they have never done in their lives.”

“This assessment looks at what we are going to change in our practice and forces us to look at our own knowledge, bias, and beliefs,” Griffin says. “Then we start going deeper. Let’s talk about our textbooks. How do we know they are good ones? Should we change them? Let’s look at our student and staff code of conduct. What are the practices we should be doing? What should we change?”

Most important, she notes, the tool helps schools move “away from the book club model.”

“The assumption is that if you understand how racism works, you will understand how to change your practice. It’s just not true,” she says. “You can have knowledge and reflection, but without some kind of action component you won’t make the progress you need to make.”

The second assumption, she says, is DEI has become “code for race work, code for Black kids, and code for poor kids.”

“Not all Black kids are poor. Not all poor kids are Black. We have to look at dealing with all the various ways students are marginalized and oppressed,” Griffin says. “The larger DEI world has been so narrow in its focus that it has a few problems.”

One way many DEI programs are not making the grade, she says, is by “failing to focus on white kids.”

“If you are a teacher, school, or district leader that serves white students, and you are not laser focused on making sure they graduate committed to racial justice, your work amounts to putting a Band-Aid on the broken arm of our society,” she says. “We’ve seen people who act in a classist, sexist, or heterosexist way get a pass under the mandate of equity and diversity because they are working to help a poor Black boy. We’ve seen white women in schools experience all kinds of sexism in the profession.

“You can’t have a zero-sum mentality when it comes to looking at this kind of work. Justice is additive. It always has been.”