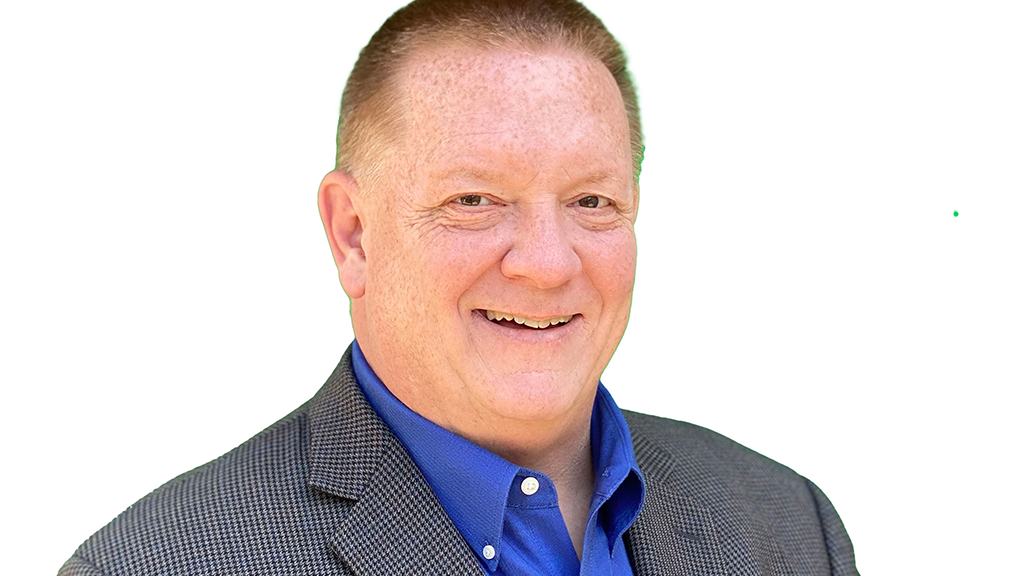 The start of the 2022-23 school year saw a rash of fake school shootings and bomb threats reported across the country. These so-called “swatting” incidents prompted school lockdowns, police sweeps, and heightened anxiety on campuses already on edge following the Uvalde, Texas, school shooting. While the perpetrators behind such hoaxes have ranged from disgruntled former employees to random people on the internet, they are often students from the community who view their actions as a prank, says school safety expert Kenneth Trump. With more than 30 years in the field, Trump (no relation to the former president) has been an expert witness in several active shooter school litigation cases. He spoke with ASBJ Associate Editor Michelle Healy about steps schools can take to better protect students and staff.

Trump, president of Cleveland-based National School Safety and Security Services, will be a presenter at NSBA’s Annual Conference, April 1-3, 2023, in Orlando. https://nsba.org/Events/NSBA-2023-Annual-Conference-and-Exposition

(This interview was edited for length and clarity.)

Is more security hardware the key to making schools safer?

After every high-profile incident, school boards and administrators are bombarded by vendors who have the solution. While many vendors are well-intentioned, they’re also opportunistic. Elected officials often make one-time grants to school boards for increased security purchases. But security hardening is only as good as the weakest human link behind it.

Any common threads among cases of school attacks?

In our assessments, the common thread is that they generally involve allegations of failure of human factors: people not following procedures, training, planning, preparation. Another finding is a pattern of having equipment but no one adequately trained to use it or fully understanding its capabilities. We often refer to this as “security theater”—putting up all the shiny objects, the bells and whistles, to meet the emotional security needs of people. But it’s not necessarily making students and staff safer.

How can schools better train staff for crisis situations?

Do a better job of training staff to be aware of their surroundings, recognize when things are out of the ordinary, and respond when they notice something. When training does occur, it’s typically for administrators, sometimes teachers, or school crisis teams, if they have them. But not front office staff who are on the front line controlling the single point of entry or custodians who are around campus all day and see strangers and strange vehicles on campus. Not the food service workers who are in the cafeterias where incidents may erupt. Not bus drivers who are the first and last people that students see during the day. We don’t spend money or time to train these people who are the eyes and ears and the front line of the school community as it relates to safety.

Any advice for working with students so they’re less likely to make false threats?

Make them aware that all threats are treated seriously, that cases are investigated thoroughly, and that there will be consequences. That once you make a threat, you can’t put it back into the smartphone. The No. 1 way that schools learn about these plots is that other students share what they know with adults they trust, emphasizing the importance of relationship-building with young people.