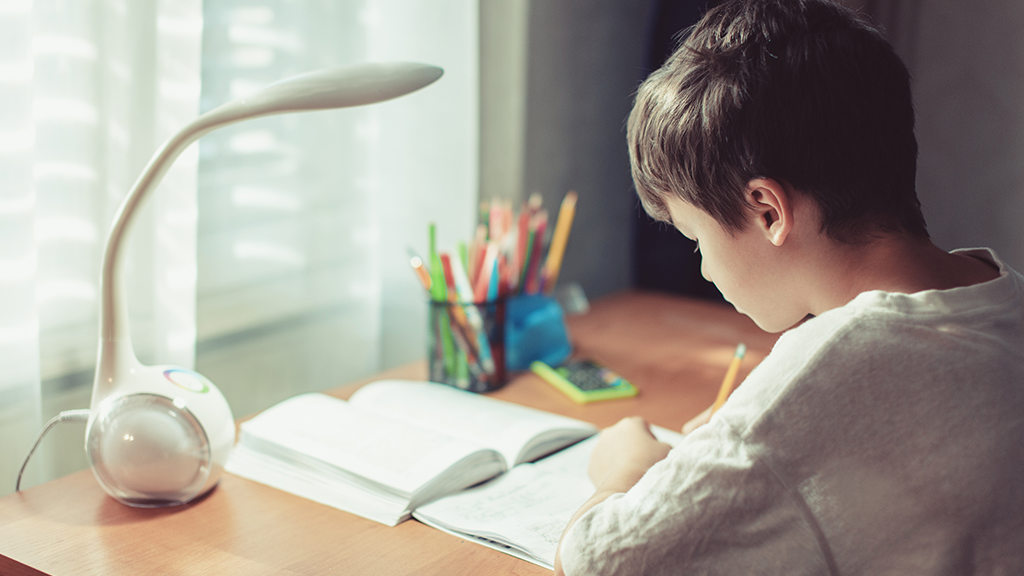 At the beginning of the 2022-23 school year, the National Assessment of Educational Progress (NAEP, a.k.a. the Nation’s Report Card) published the results of its long-term trend in reading and mathematics assessments for 9-year-olds. This specially conducted report aimed to examine student achievement during the COVID-19 pandemic. According to the NAEP report, “In reading, the average score for 9-year-old students who attended city schools was about the same compared to 2020.” How did students who attended rural schools (i.e., Census-defined fringe, distant, and remote territories) perform on reading and math?

Nearly one in five U.S. students attends a rural school. Researchers report that at least half of public schools are rural in 12 states (i.e., Alaska, Iowa, Maine, Mississippi, Montana, Nebraska, New Hampshire, North Dakota, Oklahoma, South Dakota, Vermont, and Wyoming). Like their peers in nonrural schools, both high-performing and low-performing students in rural schools saw their scores decrease in reading and math, although the changes were not statistically significant.

To help school leaders understand the changed performance before and after the pandemic, as well as the difference in performance between rural and nonrural students, NSBA’s Center for Public Education (CPE) explored some of the NAEP data using the cut-off scores for reading and math performance levels. On average, students who attended rural schools performed better in reading and math than their peers who attended schools in cities or towns, both before and after the pandemic. Nonetheless, the performance gap between rural students and suburban students has been persistent for decades.

Data show that before the pandemic, more than 70 percent of rural students had the reading ability to understand specific or sequentially related information at the age of 9. In other words, nearly four in five students attending rural schools (77 percent) in 2020 reached the reading level at which they could at least locate and identify facts from simple informational paragraphs, stories, and news articles, and combine ideas and make inferences based on short, uncomplicated passages. However, the percentage of rural students with this level of reading achievement decreased by 5 points in 2022.

As for math achievement, we examined the changes between rural and nonrural higher-performing students (i.e., at or above Level 250) before and after the pandemic. At Level 250 or above, 9-year-old students should have an initial understanding of the four basic operations, be able to apply whole number addition and subtraction skills to one-step word problems and money situations, find the product of a two-digit and a one-digit number in multiplication, compare information from graphs and charts, and be developing an ability to analyze simple logical relations.

The data show an interesting trend between rural students and their suburban peers. Between 2008 and 2020, there had been a persistent achievement gap among higher performers between rural and suburban students. While both rural and suburban schools experienced declines in student math achievement during the pandemic, the percentage of students in suburban schools who performed at or above Level 250 went down (48 percent vs. 39 percent) more than that of students in rural schools (44 percent vs. 40 percent). In a sense, rural students outperformed their nonrural peers in the context of the two-year disruption by the pandemic.

Most rural schools operated fully in-person learning during the 2020-21 school year. During the pandemic, many factors contributed to school decisions on whether instruction should be fully remote, hybrid, or fully in-person. The consensus has been that students learned less when they were remote. “Even students who spent the least amount of time learning remotely during the 2020-21 school year — just a month or less — missed the equivalent of seven to 10 weeks of math learning,” Thomas Kane of the Center for Education Policy Research at Harvard University told NPR on June 22.

The digital divide or the homework gap is often cited as a key equity issue for rural education. Despite growth, rural Americans have consistently lower levels of technology ownership than urbanites, and lower broadband adoption than suburbanites. According to a 2021 Pew Research Center report, rural households were less likely than urban households to use computing devices (89 percent vs. 93 percent) and were less likely to have any sort of internet subscription (81 percent vs. 86 percent).

Research shows that the lack of access to resources and professional training has challenged teachers in rural schools to provide quality education for students all the time, particularly during the pandemic.

Like urban schools, rural schools showed gaps in achievement between students from low-income households and their peers from more affluent families. However, rural school educators have strived for quality education with limited resources.