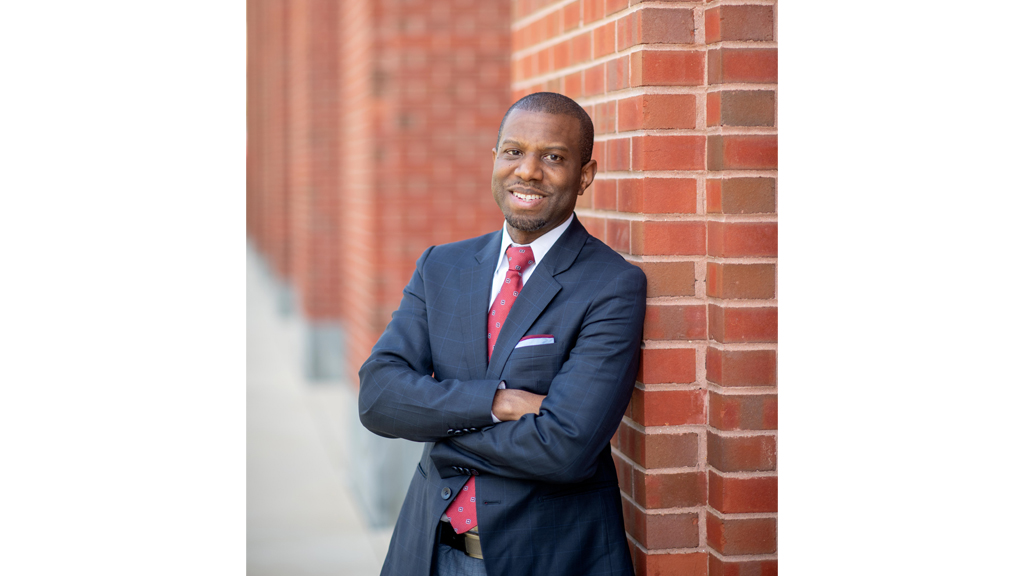 Dr. Ivory A. Toldson is the president and CEO of the QEM Network, professor of counseling psychology at Howard University, editor-in-chief of The Journal of Negro Education and executive editor of the Journal for Policy Analysis and Research, published by the Congressional Black Caucus Foundation, Inc. Previously, Dr. Toldson was appointed by President Barack Obama to devise national strategies to sustain and expand federal support to HBCUs, as the executive director of the White House Initiative on Historically Black Colleges and Universities. Since 2016, as QEM principal investigator, Dr. Toldson has been awarded more than $4.5 million from federal agencies including NSF and NASA, to support capacity building efforts for STEM programs at Minority Serving Institutions

With more than 80 publications, Dr. Toldson was dubbed a leader "who could conceivably navigate the path to the White House" by The Washington Post; one of "30 leaders in the fight for Black men;" by Newsweek Magazine; and the "Problem Solver" by Diverse: Issues In Higher Education. A sought-after speaker, Dr. Toldson has been featured on MSNBC TV, C-SPAN2 TV, NPR News, and numerous national and local radio stations. In print, his research has been featured in The Washington Post, CNN.com, The New York Times, The National Journal, Essence Magazine, BET.com, The Grio, and Ebony Magazine. Dr. Toldson was named in The Root 100, an annual ranking of the most influential African-American leaders. 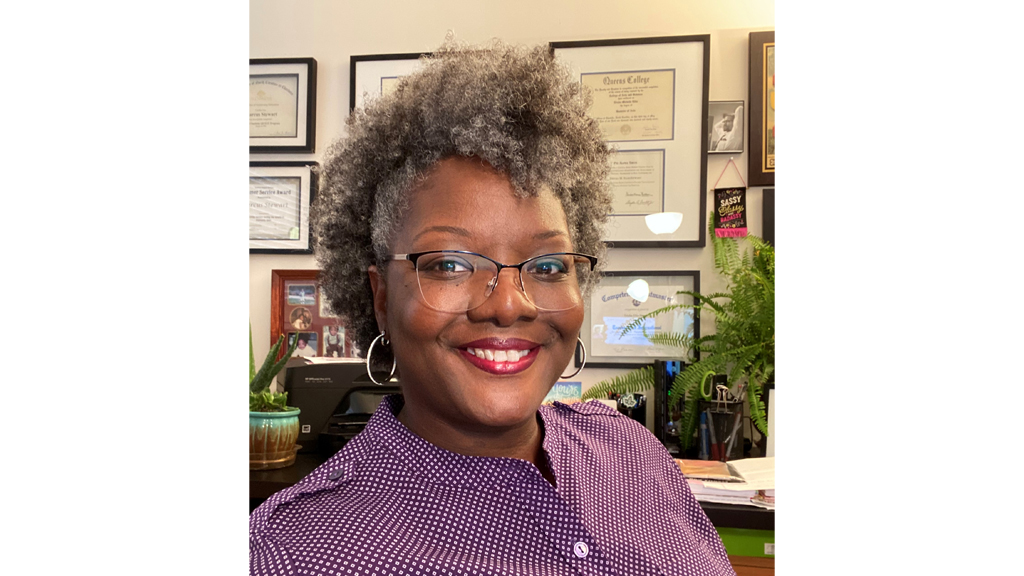 Ericka Ellis-Stewart is an advocate for public education, the environment, and mental health. In 2019, the Black Mental Health Symposium recognized Ericka as the Mental Health Advocate of the Year. Since 2015, Ericka has worked for Mental Health America of Central Carolinas, a local non-profit which promotes mental health through advocacy, education, and prevention. Ericka currently serves as MHA's Director of Education & Advocacy. She is a nationally certified Mental Health First Aid (MHFA) Instructor. Ericka is also certified to teach the QPR (Question, Persuade, and Refer) Suicide Prevention Gatekeeper curricula to adult and youth populations. Additionally, Ms. Ellis-Stewart is a Master Trainer with the QPR Institute in Spokane, WA. She is currently completing the Resilience Educator Apprenticeship Program (REAP) with the Resources for Resilience as a part of Mecklenburg County's ReCAST intitiative and pursuing a master's degree in Health Administration. In 2020, Ericka became a Certified Peer Support Specialist through NC Department of Health & Human Services (DHHS).

Ms. Ellis-Stewart is a former elected official; she served eight years on the Charlotte-Mecklenburg Board of Education (Charlotte, NC) and served as the School Board Chair in 2012. Ericka also served two-term as a member of the National School Boards Associations’ (NSBA) Council of Urban Boards of Education (CUBE) national steering committee. She is President-Elect of the Queens University of Charlotte Alumni Board. Additionally, Ericka is Managing Director of B.A.M.N. Entreprises, LLC, a consulting firm that focuses on training & development, non-profit management, and political campaign strategy. She is married to Charlotte native, Marcus Stewart and they have two adult children, a newly minted PR professional and a lawyer in training.