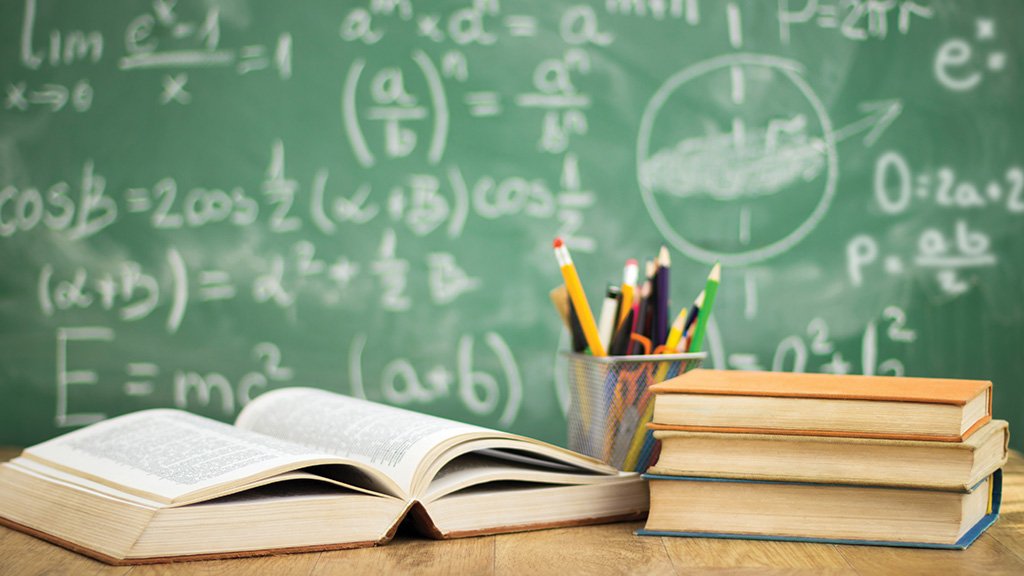 In my 16th year working in school board development and training, three moments stand out as most influential on my thinking. The first happened in my first few months on the job, when an executive called from our superintendents’ association. He wanted us to help a troubled board and superintendent. He told me the board needed training on roles and responsibilities. (Since then, I have learned that is code for “the board and superintendent are not getting along well.”) The board lacked clear priorities. Members struggled to agree among themselves on nearly everything. The superintendent had been there for many years, and the board was in disarray.

Memorably, it was a dark and stormy night… and about to get darker. We had travelled to this small rural district nestled in the Cascades Mountains. I didn’t know much about the district but had driven through the area on mountain climbing trips. It was in a lumber mill town that had once flourished, as much as any of those towns had, but now the jobs were scarce, and the community was in decline.

They were a five-member board. Right at the time to start the meeting, the first board member arrived. It was nearly 30 minutes before we had a quorum of three, together with the superintendent. We made small talk while we waited for the latecomers. At some point during that half hour, I turned to the board member beside me and asked, “How are the students doing in your district?” He looked at me. I mean, he just looked at me. I glanced at the superintendent, then around the mostly empty room, and the conversation moved on to pressing topics of painting and lawn mowing.

The district had made a concerted effort that year to paint the ceiling of a breezeway between buildings. The superintendent expressed that when they maintained the ceiling, students were less likely to jump up and touch it, leaving smudge marks on the white paint. The better they kept the condition of the facilities; the more respectful students were of the property. This made sense.

After about 45 minutes, I asked the same question again, this time to the three board members and superintendent. “How are the students doing in your district?” Having had time to formulate a response, the man beside me responded, “Some of them are doing great. My grandson is probably out there playing baseball right now if it isn’t raining too hard.”

Pleased to have a response, I moved the conversation to roles, responsibilities, and the working relationship of the board and superintendent. About 15 minutes later, I asked the room the same question again, “So, how are the students doing in your district?”

This time, the superintendent responded. Hanging his head, he said, “Actually, not that well. Only 9 percent of our students passed the state math assessment last year.”

Since that evening, I have observed that when boards are not focused on student learning, their work has little meaning, and challenges among the board and superintendent are typical. Often school boards do not know how to or are unwilling to discuss how the students are doing in their district. Standardized tests are only one indicator of student performance, but they are an important indicator. Most students have various forms of standardized tests at different times throughout their school experience. Much more important than specific scores is the conversation the board has about whether their students are growing and demonstrating improvement in learning.

How to measure success can be a transformative question for a school board to consider. The conversation may be more important than a particular outcome. There are multiple ways to measure student success, and often states allow some flexibility for that to be locally determined. A conversation about graduation rates, attendance rates, extracurricular participation, community service, course completions, achievement on standardized tests, and locally adopted measures can help a board focus on what matters most. 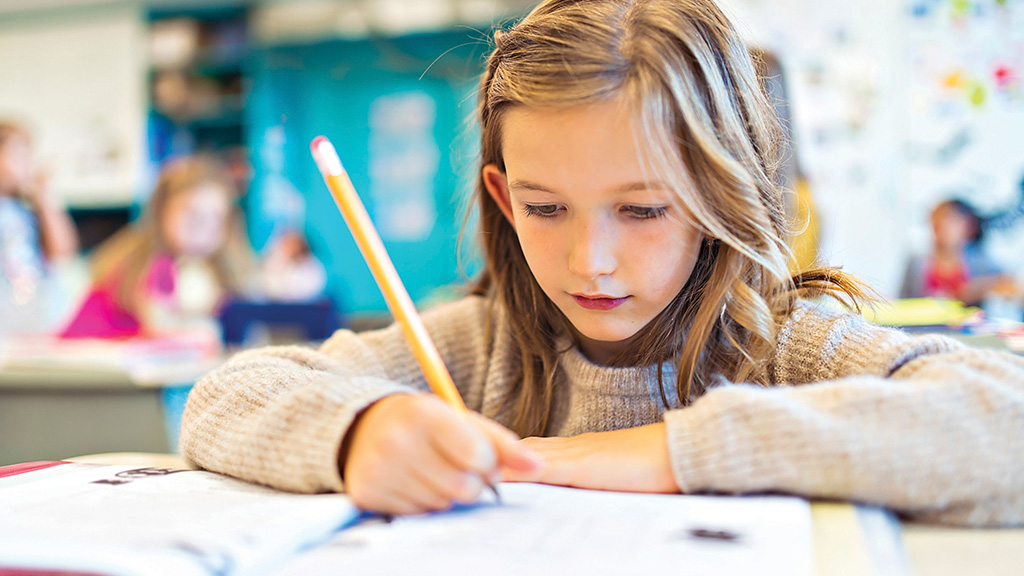 A second powerful moment stands out from a few years ago. I had begun working frequently with a board and superintendent in another chronically underperforming school district. One of my colleagues suggested that I was wasting my time, as he believed there was no hope for this district. The district and its leadership team were infamous in their state for fierce arguments about their sports programs and personnel. Problems abounded. Civilly minded people avoided school board service because they didn’t want to be associated with the drama and dysfunction of this board.

The pivotal moment came at the end of a workshop one evening when the board chair stood up and spoke: “We have a culture problem here, and the culture is us.” In that poignant “pin-drop” moment, everyone in the room knew truth was just spoken. We all looked at each other, while inwardly, I realized that we could build on this type of radical responsibility demonstrated by the board’s leader.

Bringing in information from the Iowa Lighthouse Research Study and other national research, we spent the next several months learning together with their administrative team about what it would take to improve student achievement in their district. The board sponsored and the administration adopted a bold goal that 100 percent of students in their district would begin making 1.5 years’ worth of growth in reading and math each year.

More than six years since the board chair took that radical responsibility, that district continues to experience tremendous academic growth, Today, that board and district are a model of what can happen when leadership takes responsibility and the system focuses on what matters most.

Preparing for what’s next

More recently, I was presenting some research—illustrating how school boards can affect student learning—to a board that I worked with frequently. We looked at their district’s student achievement data and zeroed in on indicators of whether students were ready for success at subsequent grade levels. While some students in the system excelled, others were struggling. Readiness for what is next after high school was most concerning. The district had high graduation rates, but less than 45 percent of graduates were prepared for success in college, careers, or military service. It was becoming painful to examine their data together.

A typically quiet board member who worked in technology spoke up. He stated, “If we’re graduating kids here who are not prepared for what’s next, what in the hell are we doing here?” It was another powerful learning moment for me as well as for them.

What does that diploma mean? To the student and their family, it may signify that the student is now prepared for what they choose to do next. To us, it may mean that the student was successful, or that our school system was successful—the board, administrators, teachers, staff, students, and community. It generally means that the student had sufficient “seat time” and met the necessary criteria established by state law and board policy to graduate high school.

But, what if the “diploma” is truly just an empty, meaningless piece of paper? What if the certificate of graduation is a token with meaning in name only? These are disturbing questions that school boards and superintendents need to reckon with and resolve. Effective school boards frequently discuss with their superintendent ways they can know how their students are doing and whether they are prepared for what’s next.

How are the students doing in your district? What is the culture of your district and board? Are your students graduating (or advancing to the next level) prepared for what’s next?

Working together as an effective school board/superintendent team is not accidental. Improving student success is not coincidental. When school boards and superintendents focus on the things that matter most, they are more likely to be aligning their work with what they want to see happen in the classroom. They are more likely to set ambitious goals that inspire the system to reach greater heights. When they monitor student progress throughout the year, they help the whole system focus and achieve desired outcomes.

State school boards association staff, together with the NSBA staff, are learning more all the time about how school boards may affect student learning. What we understand is the importance of school boards establishing clear and shared priorities for their districts. As they do that, they need to follow agreed and written protocols for how they do their work together.

Additionally, effective boards have transparent and known processes that invite and encourage community participation in the board’s work. With clear priorities, protocols, and processes, school boards can govern and lead for student success.