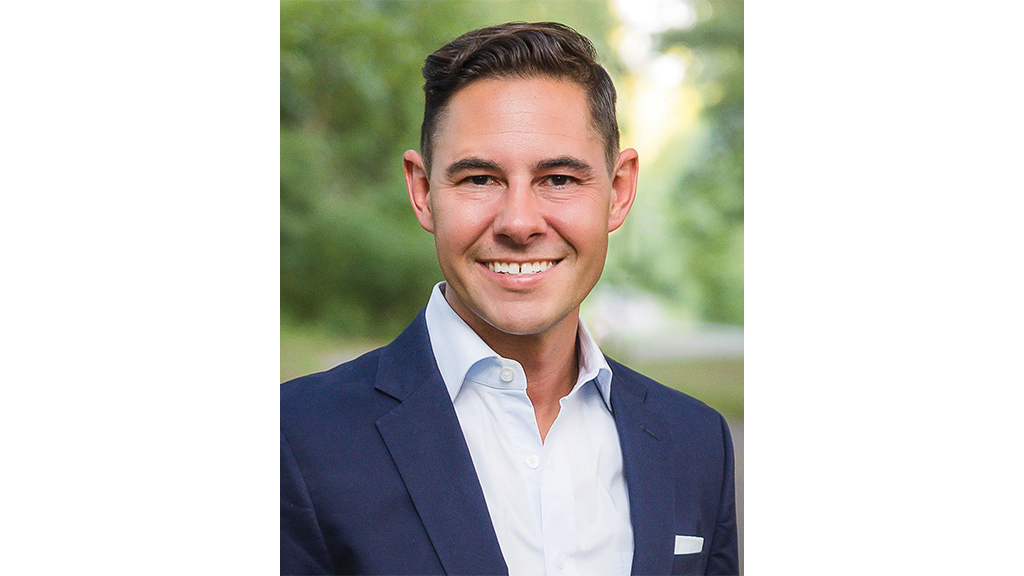 Jake Oliveira’s deep connection to school boards began nearly two decades ago when, as a Massachusetts high school student, he served as the student representative to his hometown Ludlow School Committee. Today, Oliveira is a newly elected Massachusetts state senator, a position preceded by 12 years as an elected school board member in Ludlow, six years as a National School Boards Association director, a term as president of the Massachusetts Association of School Committees, a career in government relations for public universities, and two years in the Massachusetts House of Representatives.

Oliveira spoke to ASBJ Associate Editor Michelle Healy about his ongoing advocacy for public education, and how an essential lesson that he learned as a school board member—the importance of building relationships with colleagues to achieve meaningful change—continues to guide his work: “The relationships that you build in the legislature, similar to school boards, are so important to advancing policy,” he says.

(This interview was edited for length and clarity.)

How did being a student board member influence your elected board service?

I was a two-year member of the school committee, what we call school boards in Massachusetts, when I was in high school and was very active in advocating, particularly at the community level but also at the state level, for public education funding. When I decided to run for the school committee, it was right when I returned from college, and there was an open seat. I was 22 years old and lucky enough to get elected. I think that farm team that student representatives kind of build, it creates a pipeline of interest and advocates for public education. That was established in me when I was 16 years old.

What motivated you to run for state office?

Partly it was the role that the state legislature and the state, or the commonwealth as we call it in Massachusetts, plays in education policy. Everything in my career has been through the lens of public education, whether it’s K-12 education or my career before joining the legislature in public higher education. The legislature plays a significant role in both systems. That was my trajectory—working locally, focusing on policy issues, advocating at the state level. That led to an interest in running for the state house and then the state senate.

What do state lawmakers need to know about school boards and public schools?

State lawmakers rely on school boards, superintendents, and those doing the work on the ground to administer the policies of the state, so it’s a matter of two-way communication. I spend a significant amount of time discussing education issues with school board members. That’s important because even small changes in state law can impact school districts. Having that voice of school board members, school committee members, and state associations as well, to show the impact on the ground of decisions made by lawmakers, whether through legislation or funding, is important.

Any reminders for school board members about relaying their message to legislators?

We, as state legislators, rely on locally elected officials more than you would probably think and more than we might even say sometimes. So, developing those relationships with your state lawmakers is essential. If there’s an event that your legislator is hosting, attend; engage in conversations; share your phone number. Build relationships early on. Use your role not just to advocate but also to educate lawmakers. Most legislators have a D, R, or I next to their name, but education issues don’t have to be partisan. Put aside the partisan politics and get down to rowing in the same direction for a particular issue.