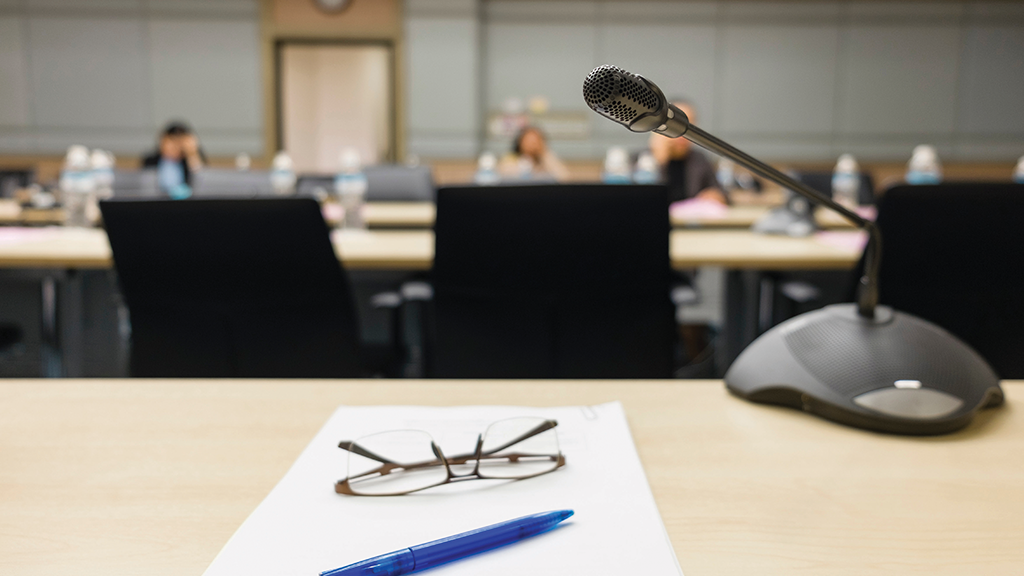 In any leadership situation, the effectiveness of the leader depends on an inseparable trio of responsibility, authority, and accountability. Like a three-legged stool, all three legs must be in balance, or the structure is unstable. A school board, with state-sanctioned authority over the community’s schools, sits astride this stool. It must learn to create and nurture all three legs to be successful in its governance role.

Many school boards pay little or no attention to this balance. A “hands-on” board, reluctant to delegate because it insists on full decision-making authority over all matters, all the while determined to hold the superintendent accountable for results, sets up an impossible situation for its superintendent.

Alternatively, by hiring a superintendent to perform its leadership role, then willingly relinquishing the reins of power, a “hands-off” board grants nearly total autonomy. It employs a “magical thinking” strategy that can only be described as “hire and hope.” Responsibility and authority might be in balance, but for such a board accountability is only an afterthought. When all does not go well, many boards reflexively reverse direction, alternating between releasing and grabbing the reins, and often causing the sort of disaster they want to avoid.

Sometimes because of their culture—the traditions and routines of meetings, for example—boards can veer off in unintended directions. For example, a board’s behavior at meetings might imply that the superintendent is incapable of responsible action. Or it might act as if only the superintendent is responsible for district actions and outcomes. On the one hand, it demands that any matter of significance (never clearly defined) be brought for board approval. Even after reviewing, tinkering with, and approving such staff recommendations, the board still wants to hold the superintendent accountable for them. Other boards abdicate their responsibility, letting the superintendent take the initiative and failing to even think about accountability. 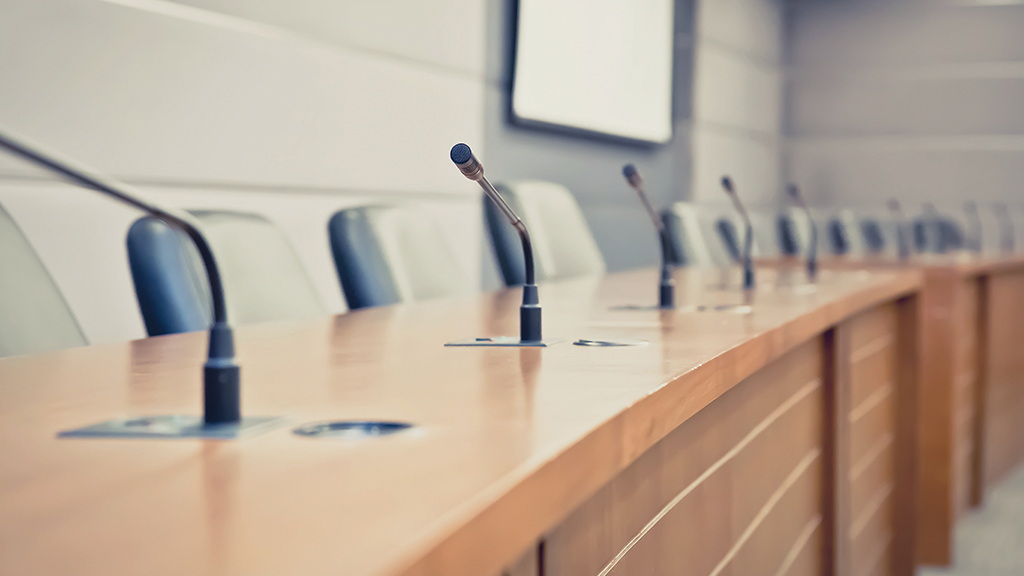 Another way to look at each leg of the leadership stool is to examine its direction.

Sometimes good intentions are not enough. Board turnover can become the occasion for imbalance in the trio of responsibility that is assigned, authority that is delegated, and accountability that is demanded. Consider this example:

Linda was elected with a proven track record as a community problem solver. Upon joining the board, she set out to identify issues that needed addressing by visiting schools, interviewing staff, listing concerns she heard, and reporting them to the board. She followed this routine for a couple of weeks. It happened that the superintendent was at the time engaged in negotiations to renew the teachers’ contract. Union leaders got wise to Linda’s routine and began prepping staff on the day before she arrived at each school she was to visit. Linda was greeted with detailed bargaining issues (agreements and disagreements that district and union representatives had discussed as they worked toward renewal of the contract), and she began raising them one at a time in board meetings. Trying to do the “right thing” had led her down a path of naively undermining carefully balanced tentative agreements between the superintendent and the union while negotiations were still underway. It took several years for the district to recover because Linda refused to admit her school visits were encouraging these “end run” tactics.

In this instance, a new board member unwittingly allowed herself to be used by union leaders to gain leverage at the bargaining table. Since bargaining was a function that had been assigned to the superintendent, the board had previously delegated to the superintendent the authority needed to do that work. Its newest member unwittingly weakened that authority by bringing those issues directly and prematurely to the board room, in piecemeal fashion. She did it without the benefit of context that is developed over time through a deliberative negotiating process that results in an agreement forged in the give-and-take of negotiations.

When this kind of disruption happens, the board needs to restore and strengthen balance in the superintendent’s responsibility, authority, and accountability. The board needs to ensure that the words or actions of individual board members are not allowed to compromise its work.

Of course, the board might have chosen to limit the superintendent’s freedom of action in bargaining, thereby reducing the superintendent’s accountability for results, but it had not done so. Whether the three legs of the leadership stool are long (indicating significant responsibility, authority, and accountability) or short, the key to success is creating and maintaining balance in the choices the board makes.

Some boards elect to have board members at the bargaining table along with administrators and union representatives. This decision could have the effect of reducing the level of responsibility, authority, and accountability of the superintendent in the bargaining process. It also could impact the board’s objectivity when reviewing the results of that process.

A board making such a decision should do so only with its eyes wide open, knowing that when it reduces authority delegated to the superintendent in such an arrangement, the board takes “ownership” of the process. When results are not to the board’s liking, it must remember its decision to withhold authority and therefore proportionately reduce the level of accountability to which it can reasonably hold the superintendent.

A three-legged stool cannot remain stable without proportioned and balanced legs. A board that understands such balance in a leadership context must pay careful attention to balance and proportionality in its treatment of the responsibility it assigns, the authority it delegates, and the accountability to which it holds its superintendent.

Rick Maloney (rick_maloney@hotmail.com) is a lecturer at the University of Washington Tacoma and a board trainer for Washington state. He has more than 22 years of experience as a school board member with 10 years as a director of his state school boards association. He is a board consultant and author of A Framework for School Governance (2017) and Putting Policy Governance to Work (2018).